Given how many Android tablets try, and fail, to steal the iPad’s thunder (and popularity), it’s quite refreshing to see a slate that’s not trying to take a bite out of the Apple. No, Honor has clearly identified one key feature for its new Tab 8, and is aiming squarely at a select audience.

The Honor Tab 8, unveiled at IFA 2022 alongside the Honor 70 and a few other gadgets, isn’t the first tablet we’ve seen from the company. However, it’s getting a much wider release than most other slates from the brand, so there’s a good chance that it’s Honor’s first tab that you can pick up.

The reason for this expanded availability hasn’t been detailed, but we can make a good guess. After Android tablets spiked in popularity during the Covid-19 lockdown, plenty of brands have ramped up their slate production, and clearly, Honor is joining the party.

But many of them have tried to ‘do it all’ so to speak, and marry top processors, good-looking screens and other features, in an attempt to match the experience of iPads, the ‘big dog’ in the tablet sphere.

Thankfully, the Honor Tab 8 is different – its focus is on the display. The massive high-res screen and long-lasting battery make it great for streaming videos or doing basic work tasks. Its processor is weak, making it hard to use for gaming, and software that clearly hasn’t been optimized for the tablet experience means you’re not going to use this as a business tool. But for entertainment purposes, it’s fit for purpose. The low price helps make it a more tempting buy for certain users.

For that price you get  4GB RAM and 128GB storage – there’s not much choice if you want more power or storage, though expandable memory up to 512GB could solve most storage woes.

At that price, the tablet undercuts all iPad models and plenty of other slates from Android phone brands like Xiaomi and Huawei.

The tablet was announced at the beginning of September at the annual IFA 2022 tech conference and went on sale immediately.

Compared to many other Android tablets on the market, the Honor Tab 8 is pretty huge.

The 8 doesn’t refer to the slate’s screen size, despite that being a convention for tablets – no, this slab has a 12-inch display, which is more than all but the biggest iPads as well as Androids.

The Honor gadget is much wider and shorter than Apple tablets, which is good for watching movies, as it matches their aspect ratio better and reduces the black bars at the top and bottom. However, there’s less space for work documents, or games for that matter.

It’s a good-looking screen with a 2K resolution, though only a 60Hz refresh rate. We enjoyed using it to peruse streaming services thanks to its size and specs, and for certain games too – though more on that later.

In terms of design, it’s your standard-looking tablet. It has a USB-C port (though no 3.5mm headphone jack – sorry, wired audio fans) and four surrounding speakers. On the back, there’s a camera bump that doesn’t stick out too far, so the slate can practically lay flat on a surface.

The Honor Tab 8’s cameras are fit for tasks like video calls and in-app authentication, but you’re not going to be using this on a photoshoot.

Both the front and rear cameras are 5MP, which is all you need for most tablet tasks. The front camera also enables unlocking the tablet with facial recognition, which was mostly reliable when we used it. There’s no flash on the front camera though, just on the rear one.

We were impressed by the Honor Tab 8’s battery life, as it could handle long gaming or streaming bouts, without losing much power.

There’s a 7,250mAh battery here, which doesn’t seem that big considering the screen size, but it’s certainly fit for purpose. We imagine that this will keep ticking through a long road trip or similar stint without giving you battery anxiety.

Charging isn’t blazing-fast, at 22.5W, but if you power the thing overnight or in bursts you’ll be fine. For our full review, we’ll time how long it takes to power from empty to full, but we’d estimate that you’re looking at around three hours.

In terms of performance, you’re looking at the Snapdragon 680 chip, which is a low-end-but-not-that-low-end processor, paired with 4GB RAM.

We found the tablet a little on the slow side though, and that was doubly the case when trying to play a game. Northgard repeatedly stuttered, though never actually crashed, which made it a little hard to play ( we still managed to get through a few matches).

Tasks like video editing, or playing higher-end games, would be excruciating on this tablet. Don’t buy it if you’ll be playing intensive titles or need to use demanding apps for work.

The software is another issue, as Android just isn’t well suited for tablets. Many manufacturers have worked around this problem by adapting it, with brands like Lenovo and Xiaomi bringing tweaks to the formula to make the devices easier to use.

Honor has done no such thing though, making this software, for lack of a better word, awkward. Things like the menu layouts, the accessibility of swipe-down menus, and the space taken up by widgets all seem better suited for smartphones than tablets.

The Honor Tab 8 will be good for certain audiences. If you want a big screen for things like watching movies or checking your emails, it’s a great choice, particularly if you don’t want to shell out for super-pricey big-screen alternatives.

We consider it similar to the Amazon Fire range – they’re designed for entertainment, with weak internals but decent screens, and the Honor Tab 8 is the same, just bigger than any of Amazon’s offerings.

If you need a powerful work or gaming device this isn’t for you, but otherwise, it’s well worth considering. Stay tuned for our full review though, when we’ve used the thing for a lot longer. So this was for the new Honor Tab 8. Hope you like the review & don’t forget to share. 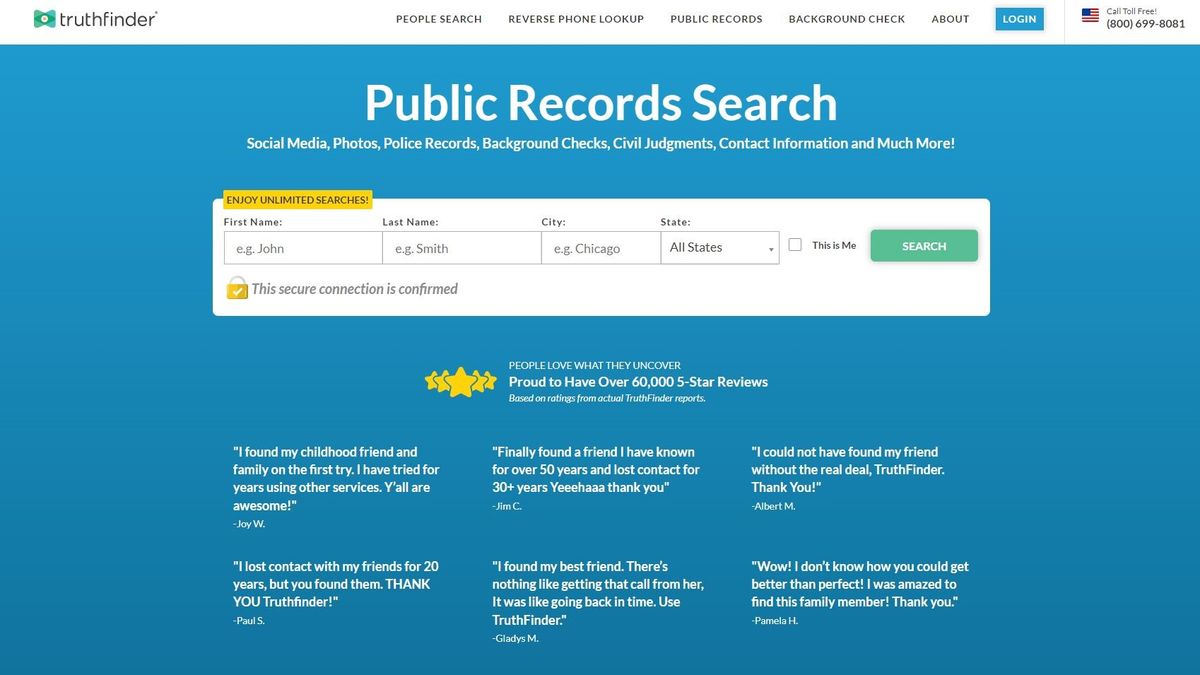 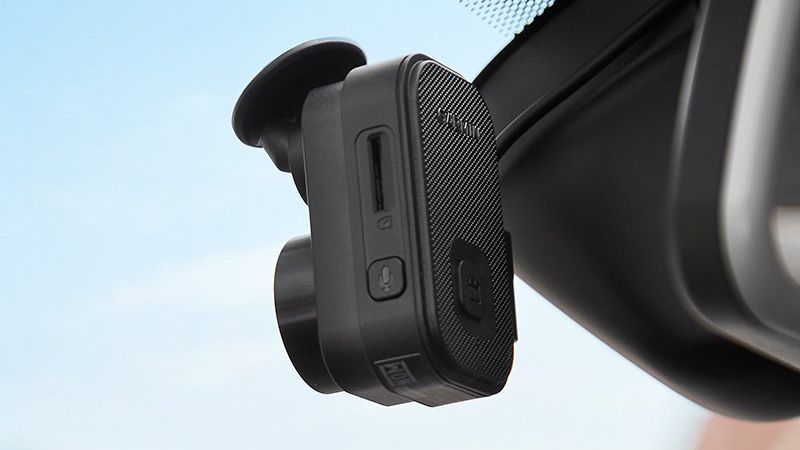