If you want the smallest and most discreet dash cam on the market, the Garmin Dash Cam Mini 2 is for you. Barely the size of a key fob, the Mini 2 forgoes features like a touchscreen display in favor of being so small that it hides neatly behind your car’s rearview mirror.

Despite its compact size, Dash Cam Mini 2 records in Full HD at 30 frames per second through a 140-degree lens. That puts it a bit behind the other larger members of the Garmin dash cam family, which shoot at 1440p through a wide, 180-degree lens. But we think 1080p is still good enough for one. Dash camerasespecially one this compact and competitively priced.

Sticking with design for now, the Dash Cam Mini 2 is remarkably compact. The front end consists of nothing but a lens and ball and socket joint that connects to a short arm. Then there is an adhesive pad to stick to the windscreen.

We’re big fans of the magnetic mounts on other Garmin dash cams, but the compact plastic arm here still takes up very little windscreen space and works well. Given how small the Mini 2 is, we suspect most buyers will leave it in place permanently, and when they want to move the camera to another car or access the microSD card. If desired, remove it (by separating the ball and socket joint). .

Speaking of storage, Garmin doesn’t include a memory card in the box, so you’ll have to provide your own. It must be at least 8 GB and the camera supports cards up to 512 GB, with Garmin recommending a Class 10 card or faster.

There are only two buttons on the Dash Cam Mini 2. One side turns audio recording on and off, while a button on the back saves the most recent section of footage. The location of this button makes it easy to press quickly if you see an event ahead. Footage is automatically saved when a collision is detected, but this button is useful for manually saving video of anything while driving.

The camera comes with a choice of USB cables, one short and one long, as well as an adapter to power the dash cam from a 12V lighter socket. A pair of adhesive windscreen mounts are also included, making it easy to switch the camera between two vehicles.

Garmin’s smartphone app is called Drive – it’s free to download for iOS and Android, and is used to set up the camera. We had no problem connecting our phone to the dash cam – an area where other dash cams can slip – and viewing the camera’s live view, adjusting settings, updating firmware and viewing recorded footage. Used the app.

Once set up, there’s no need to use the app again if you don’t want to. The dash cam operates silently, and footage can be easily transferred from a microSD card to your computer or tablet.

If connected to your phone over Wi-Fi, the footage will automatically be uploaded to Garmin’s Vault online storage system. Recordings are stored for free for 24 hours. Or, for $4.99 / £4.99 a month, this time limit can be extended to seven days.

The video quality is very good, considering its size and price. It shoots 1080p Full HD with HDR and is captured at 30 frames per second through a 140-degree lens. Details like road signs and vehicle registration plates are clear, and footage stays sharp in a variety of lighting and weather conditions.

We’d like the lens to be a bit wider, as 140 degrees is really the minimum we want from a dash cam. A wider lens will include a view of the sides of the car as well as straight ahead, but that’s a relatively minor complaint.

Another point against the Garmin Dash Cam Mini 2 is its lack of GPS. Instead, locational data can only be accessed if the Mini 2 is synced with a GPS-enabled Garmin dash cam via the Drive app. This feature, called Dash Cam Auto Sync, lets you record up to four Garmin dash cams simultaneously. While four may be overkill for most motorcycles, the system makes it easy to pair front and rear cameras together.

A parking mode is available, but requires Garmin’s constant power cable, sold separately, to hardwire the Mini 2 to your car.

Audio recording is possible, and can be turned on or off with a button on the back of the dash cam. In our experience, this isn’t very beneficial when recording dash cam footage, and it’s something your passengers will likely prefer to disable.

Audio recording can be controlled by pressing a button as well as talking to the dash cam. Garmin’s voice control system works very well, with the ‘Hey Garmin’ command reliably getting its attention. You can then ask the camera to save footage, take a photo, or turn audio recording on/off.

Unlike other models in the Garmin Dash Cam series, the Mini 2 doesn’t come with any driver assistance features. We don’t mind that, though, as we often find such features more annoying than useful.

Overall, it’s hard to fault the Dash Cam Mini 2. Instead of overwhelming the user with tons of features they’ll rarely use, it’s a small, simple product that gets the job done as a standard dash cam, with zero distractions.

Contents Show
Should you buy the Garmin Dash Cam Mini 2?
Buy it if…
Don’t buy it if…

Should you buy the Garmin Dash Cam Mini 2? 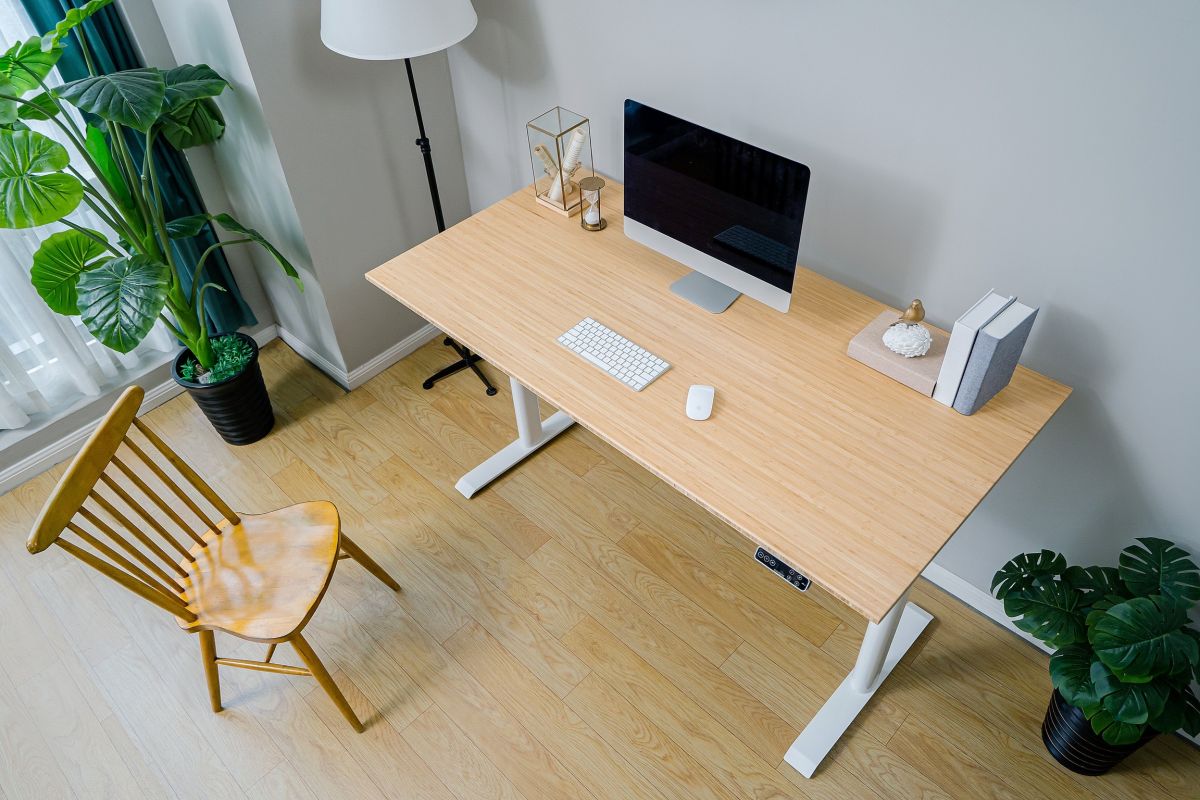