The Grammy winner took to Instagram on Thursday and responded to an interview her son, Jayden Federline, 15, gave for an upcoming British ITV documentary about the Federline family.
The documentary has been previewed by the British newspaper the DailyMail, and an article about the interview was written by the filmmaker, Daphne Barak for the tabloid. Photos of the Federline family, including with their father, Kevin, and other family members are shown, including Spears’ other son, Sean Preston, 16.

In the article, Barak writes,”They are both handsome, creative and curious about what life might offer them.”

Jayden Federline reportedly said that despite choosing to not see his mother for several months, he hopes time will heal their family.

“I love you a lot,” Jayden Federline said of his mother. “I hope for the best for you. Maybe one day we can sit down like this and talk again.”

In Spears’ post, she wrote, “I say to my son Jayden that I send all the love in the world to you every day for the rest of my life !!!! My love for my children has no boundaries.”

Federline reportedly addressed the challenges both he and his older brother, who did not do an on-camera interview for the documentary, have felt in recent years.

“We’ve both been through so much pressure in the past that this is our safe place now, to process all the emotional trauma we’ve been through to heal, heal our mental state,” Federline reportedly said in the documentary.

Spears seemed to respond to those specific comments in her post, writing, “It deeply saddens me to know his outcry of saying I wasn’t up to his expectations of a mother.”

Spears also took issue with her son defending their father, Kevin Federline, and her parents, Jamie and Lynne Spears.

Spears’ Instagram post comes days after the star posted and then made private a 22-minute audio clip on YouTube in which she addressed her conservatorship and the alleged abuse she says she was put through by her family. 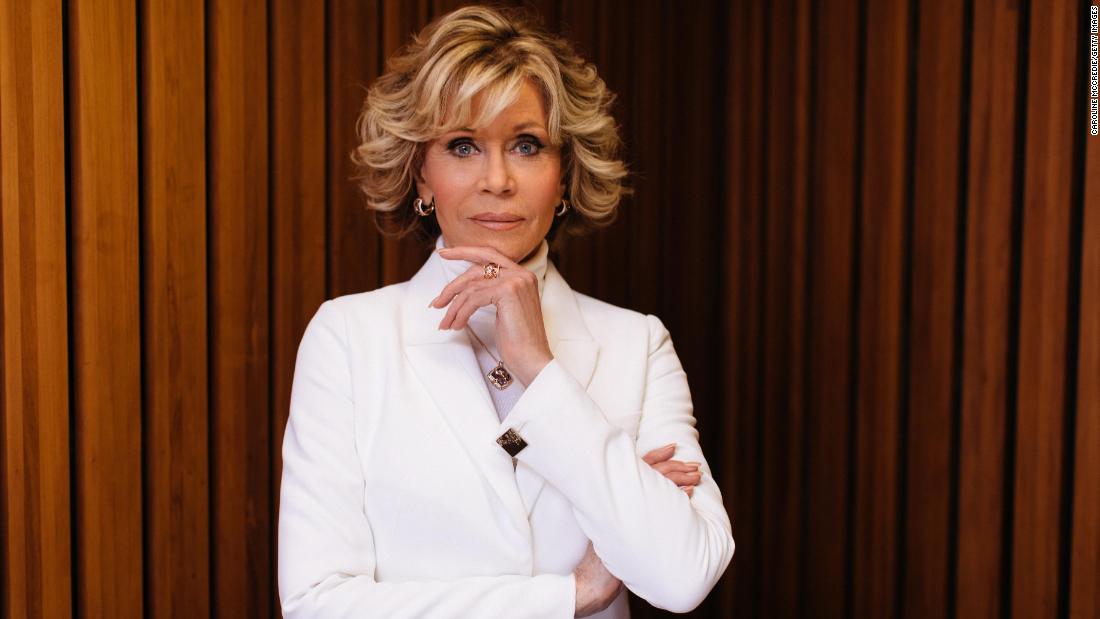 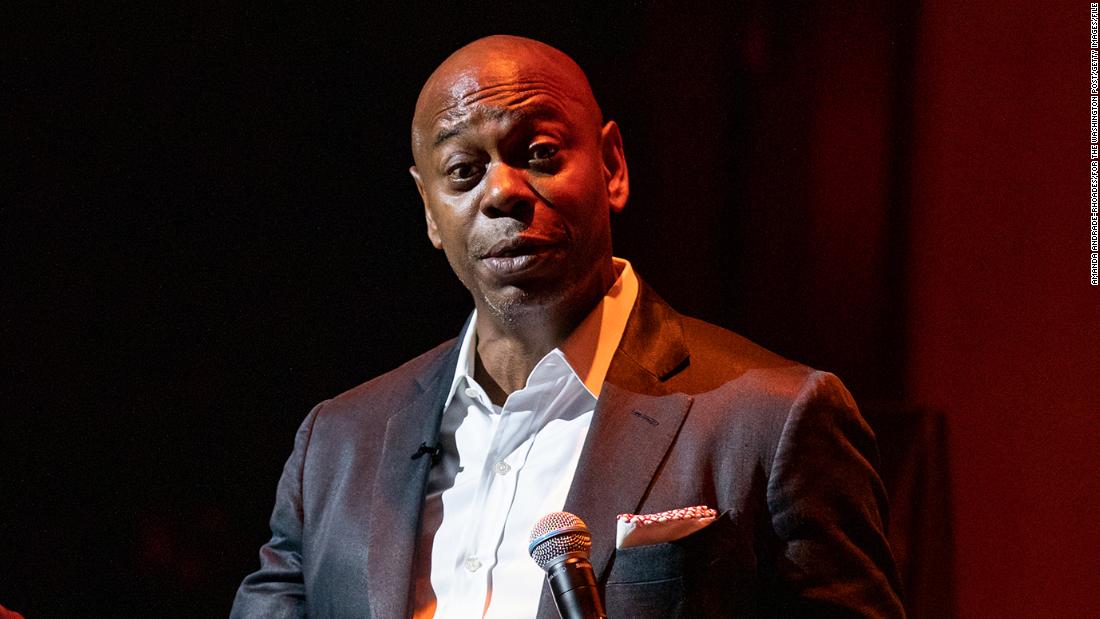 Dave Chappelle says that before Oscars slap, Will Smith ‘did an impression of a perfect man for 30 years’ 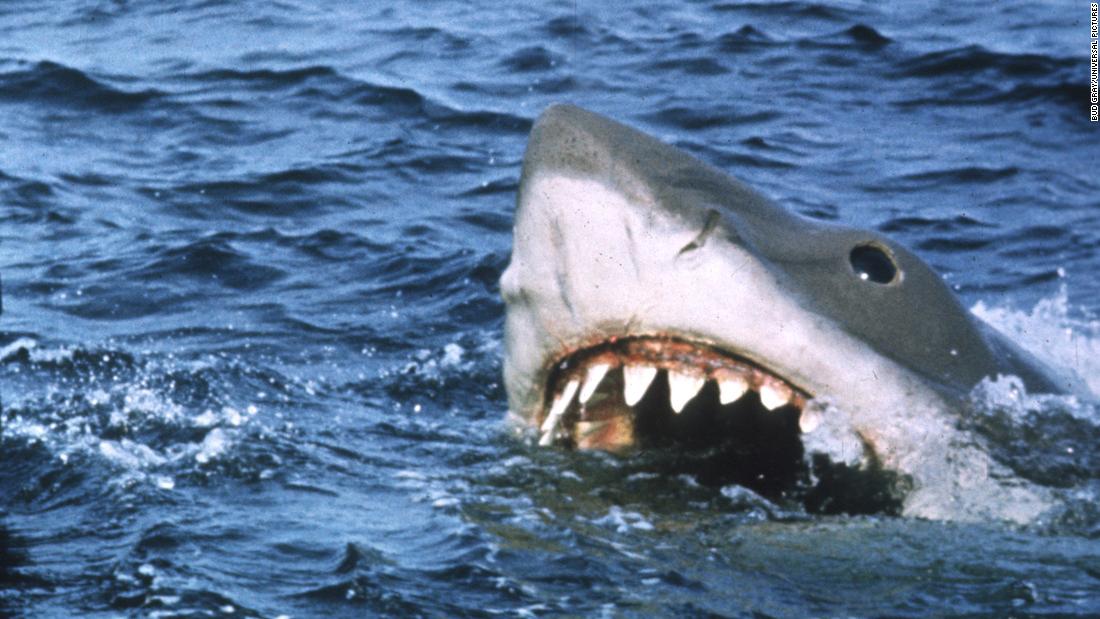