What is Asia Cup?

The Asian Cricket Council Asia Cup is a men’s One Day International and Twenty20 International cricket tournament. It was established in 1983 when the Asian Cricket Council was founded to promote goodwill among Asian nations. It was originally supposed to be held every two years. Asia Cup is the only continental cricket championship and the winning team becomes the champion of Asia. It alternates between ODI and T20I formats every 2 years.

The first Asia Cup was held in 1984 in Sharjah, United Arab Emirates, where the council’s offices were located (until 1995). India boycotted the 1986 tournament due to strained cricketing relations with Sri Lanka. Pakistan boycotted the 1990-91 tournament due to strained political relations with India and the 1993 tournament was canceled due to this. The ACC announced that the tournament will be held biennially from 2009 onwards. The ICC has decided that all the games played in the Asia Cup have the official ODI status. 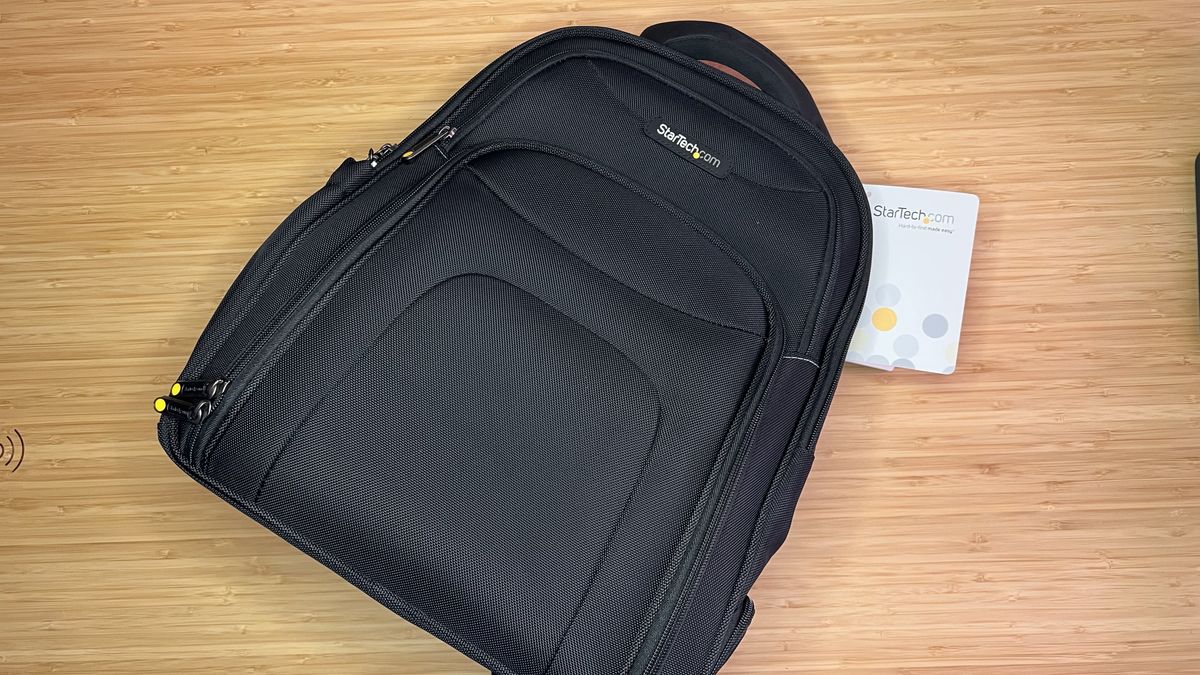 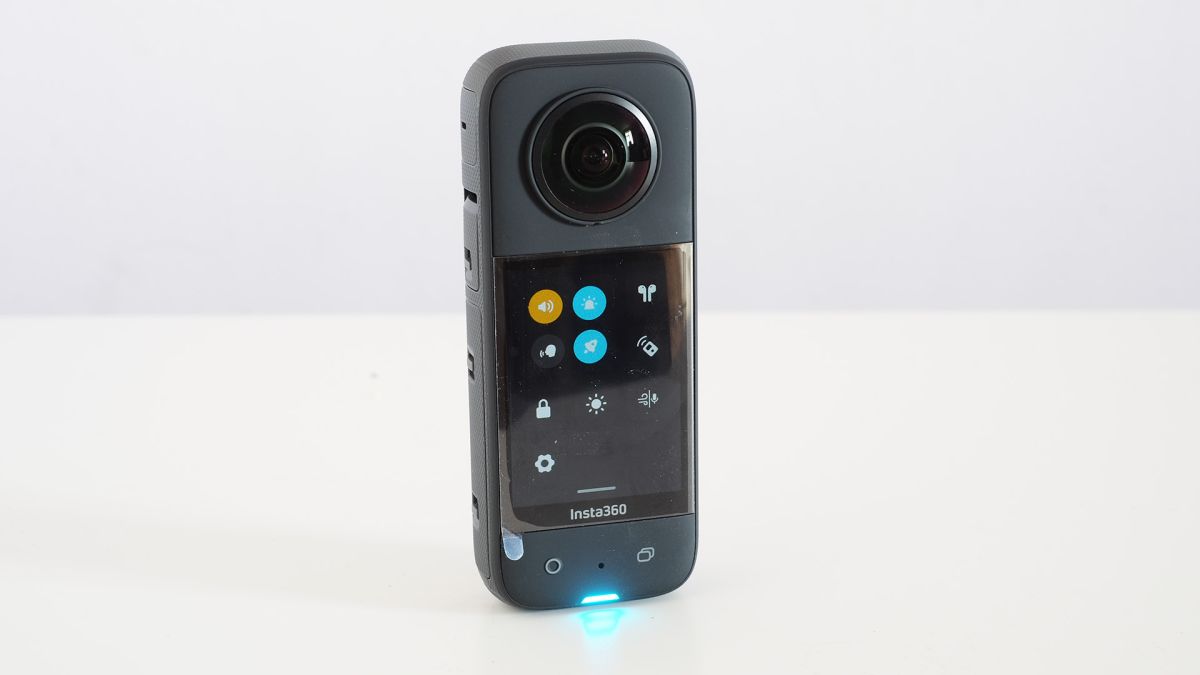